Welcome back to the start of fall soccer! We have a promising year ahead and cannot wait to watch the development and success of our teams and players!

A shout-out to the following teams: 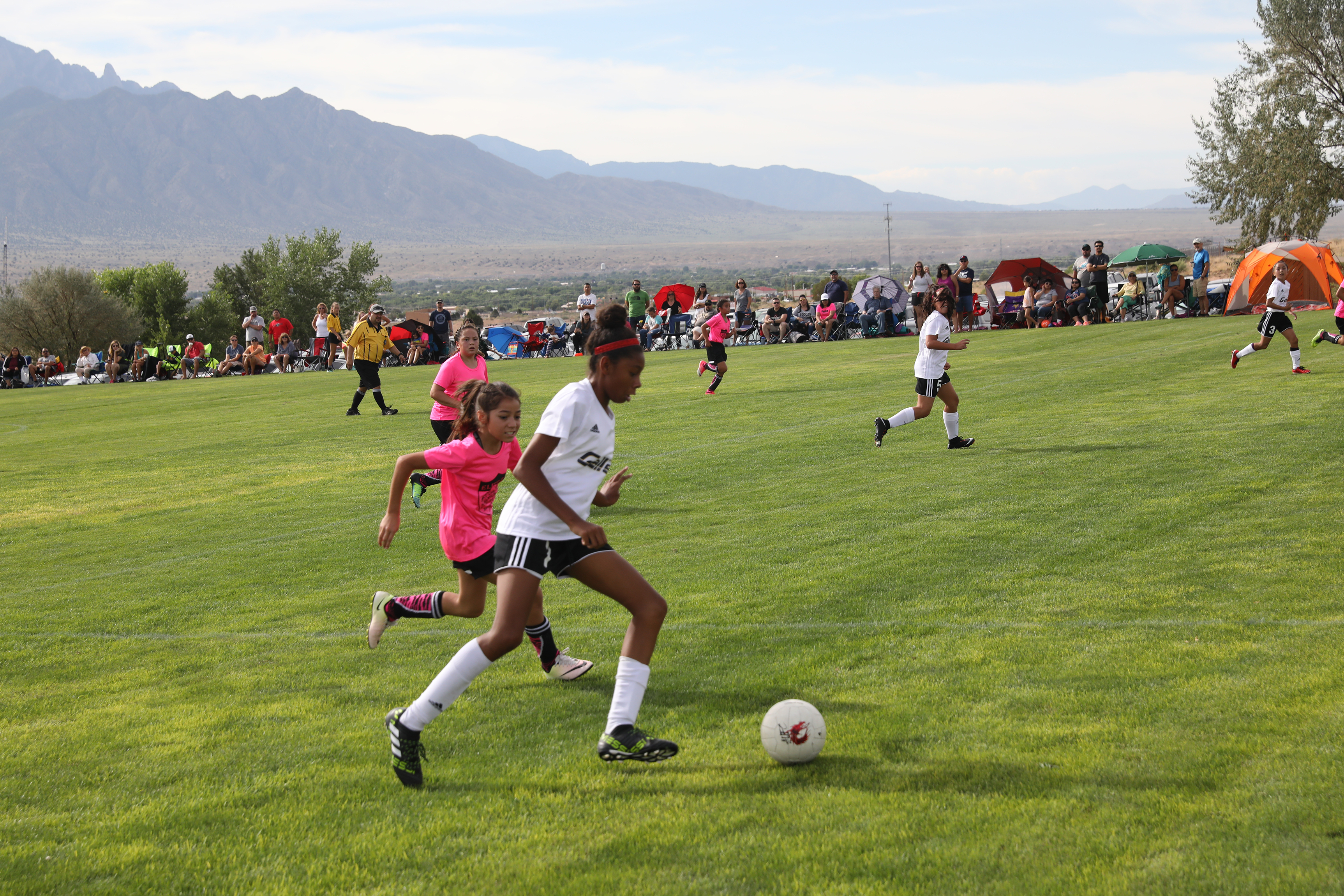 AUFC 04 Girls – These girls went 2-1-1, placing second in a heartbreaking loss at the tournament final in PKs making it to their 7th shooter.

AUFC 06 Girls – After winning two games on Saturday, the 06 girls started Sunday off with a loss. That afternoon they played the same team and beat them to win the tournament championship!

AUFC 06 White Girls – These girls hit the ground running, not only did they go undefeated in the tournament they also shut-out every game. Tournament Champions!

AUFC 07 Girls – Our 07 girls fought hard all weekend, winning their bracket and making it to the championship game. They ended the tournament 3-1 placing 2nd in the tournament. 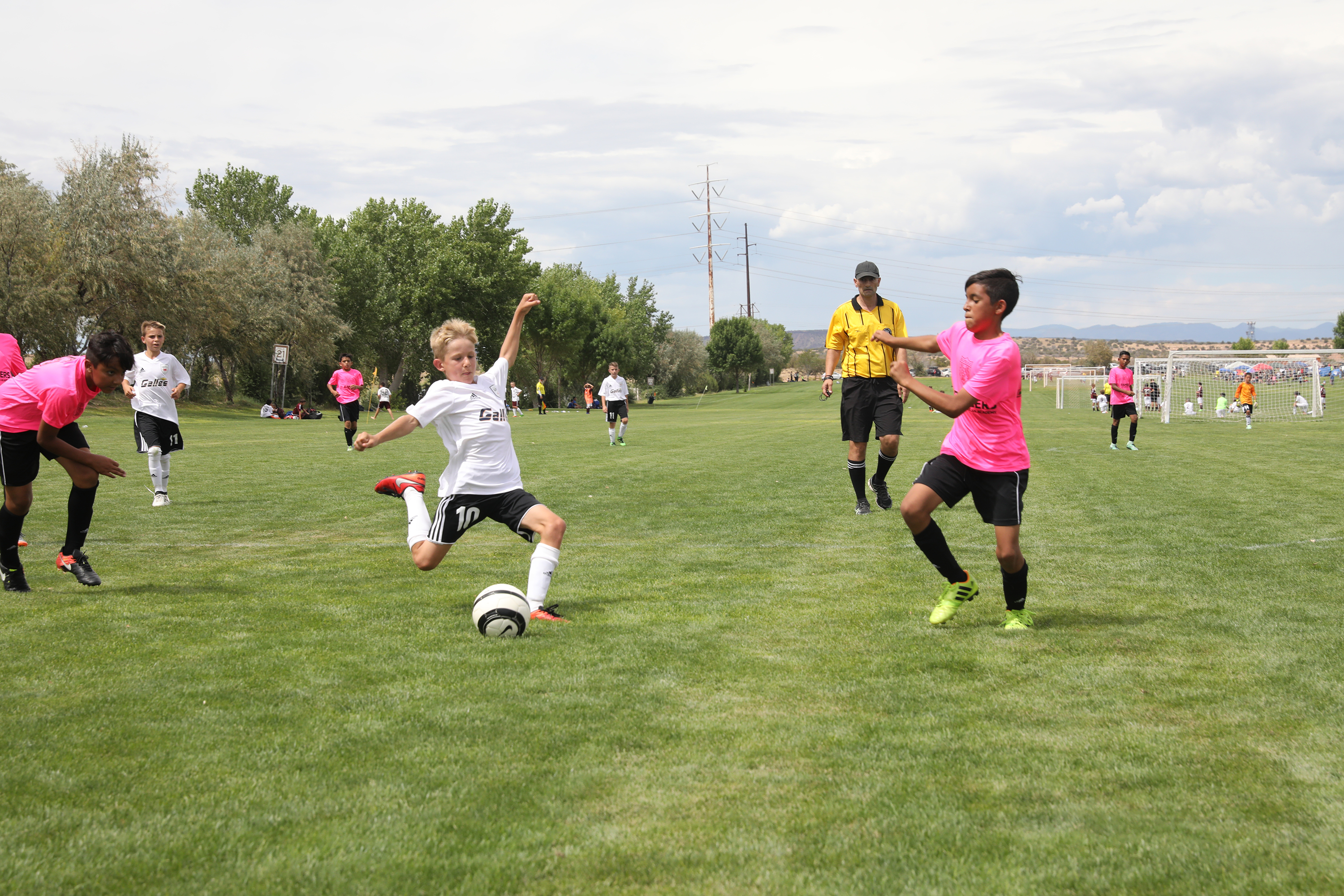 AUFC 08 Boys – Our 08 boys went undefeated in the tournament, winning their first three games by at least 5 goals and winning the championship game 5-3!

We look forward to kicking off our Youth Development Academy with practices starting this week! 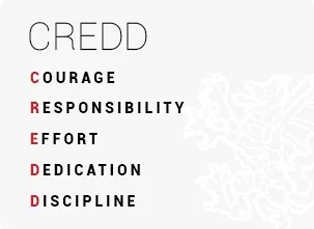